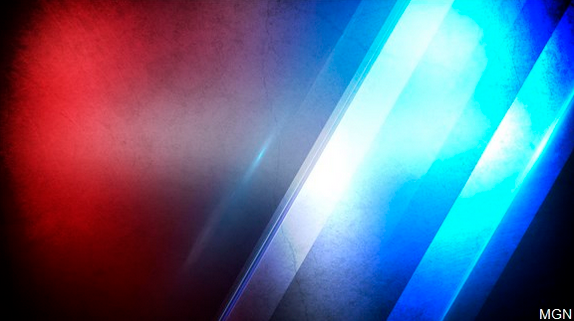 MINNEAPOLIS – Police are investigating after recording devices were found in guest rooms at the Hyatt Regency hotel in downtown Minneapolis.

When asked how many rooms were involved he said “not many.”

Elder says it doesn’t appear that anyone associated with the hotel was involved.

The Hyatt Hotel released a statement saying guest safety and security is a top priority and the hotel is cooperating with authorities.