No Injuries in Single Vehicle Rollover on London Road 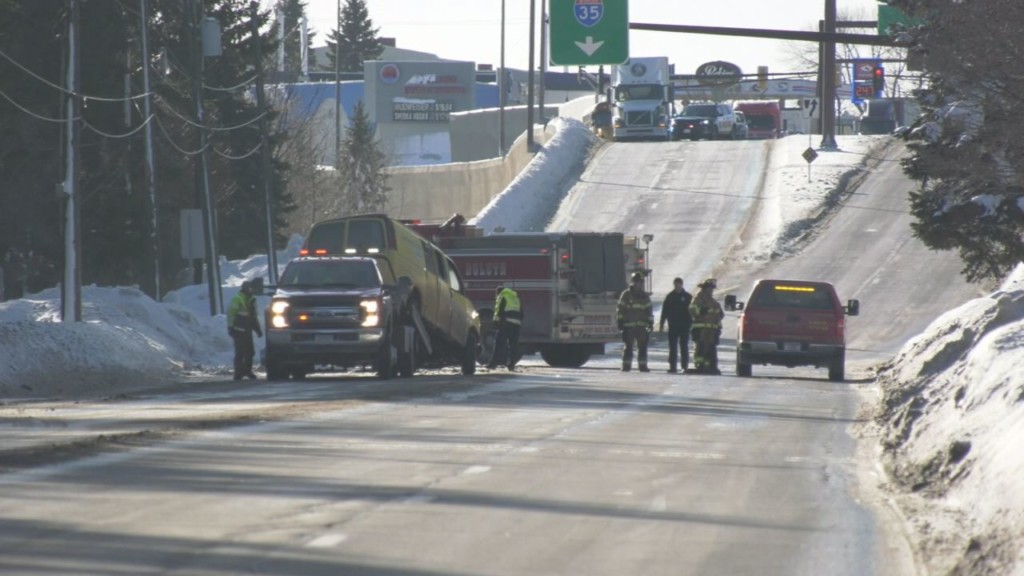 Authorities responded to the scene in the 2900 block of London Road where an eastbound Chevrolet van had driven up a snowbank and rolled over.

The driver was the sole occupant at the time of the crash and was not injured in the accident.

The van did not collide with any other vehicles.

Authorities say no citations have been issued at this time.

Police say the scene has been cleared.