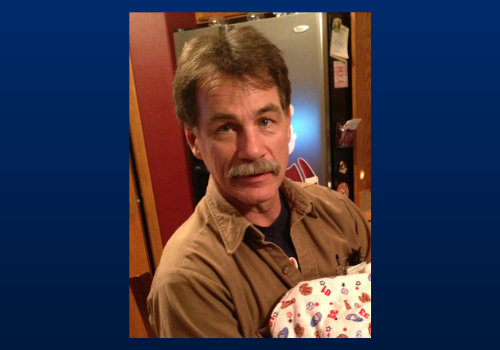 DULUTH, Minn. (AP) – The family of former NHL player Scot Kleinendorst says he has died of injuries suffered in a workplace accident in northern Minnesota.

He was airlifted to a Duluth hospital.

His daughter, Kelby Kleinendorst, wrote on a CaringBridge website that her dad died on Tuesday at age 59.

The accident remains under investigation.

Authorities have not said how Kleinendorst was injured.

Beginning in 1982, Kleinendorst played eight seasons in the NHL with the New York Rangers, Hartford Whalers and Washington Capitals.