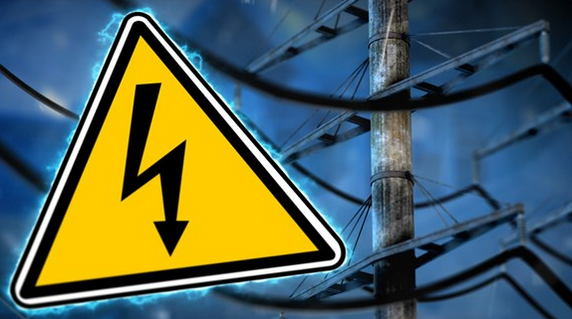 Update: Power has been restored to the affected customers:

Our crews restored power at 11:30 a.m. to the downtown/Canal Park areas of Duluth; cause was a faulty underground cable and power was restored quickly through the process of switching.

DULUTH, Minn. – Minnesota Power says they are working to restore power to about 180 customers in downtown Duluth.

According to the online outage map the outage began around 10:30 a.m.