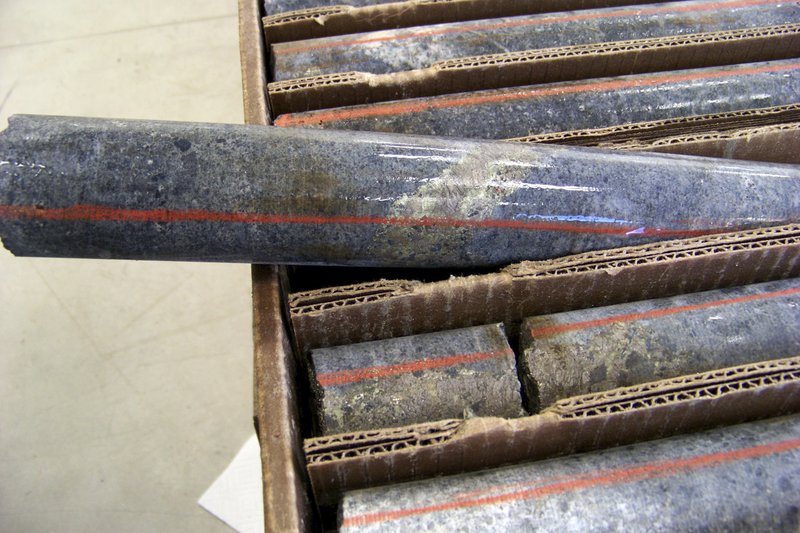 ST. PAUL, Minn. (AP) – Twin Metals Minnesota has formally submitted a plan to regulators for an underground copper-nickel mine in northeastern Minnesota.

The filing launches what’s expected to be a lengthy environmental review and permitting process for what would be Minnesota’s second copper-nickel mine.

The project has drawn fierce opposition because it would sit just upstream from the Boundary Waters Canoe Area Wilderness.

Company officials say the mine is designed to prevent pollution from reaching the wilderness while creating hundreds of jobs.