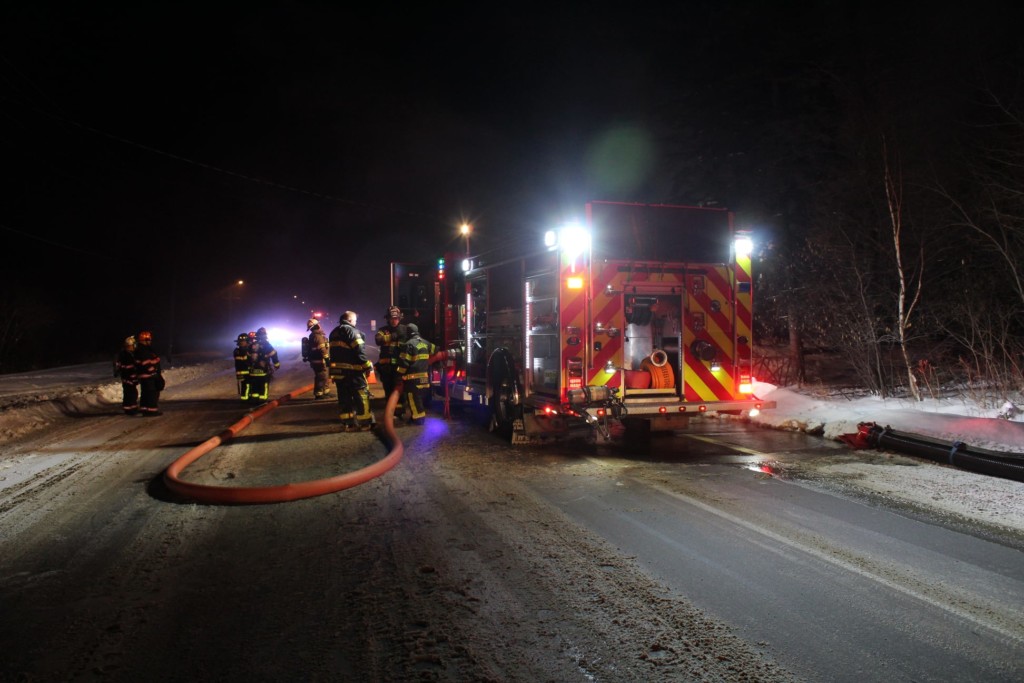 HIBBING, Minn. – Authorities have released the identity of the man who died in Tuesday’s Hibbing house fire.

After completion of an autopsy the Midwest Medical Examiner’s Office identified the victim as 55-year-old Kevin Charles Buchwitz of Hibbing.

The preliminary cause of death is smoke inhalation.

Hibbing Fire and Police Departments responded to reports of a house fire on 25th Street a little after midnight on Tuesday.

When crews arrived the home was engulfed in flames. It took fire crews an hour to get the fire under control.

The incident is being investigated by the Hibbing Fire and Police Departments as well as the Minnesota State Fire Marshal. The investigation is ongoing.