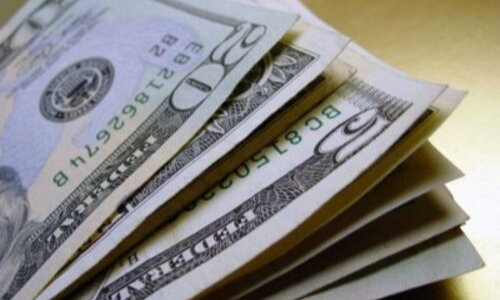 The Joint Committee on Employment Relations on Wednesday approved 2% pay raises in each of the next two years.

The raises are for state workers, University of Wisconsin System employees and workers on the flagship Madison campus.

The committee did not vote on pay raises negotiated for Wisconsin state troopers because of a 23% increase for entry-level salaries.

Most troopers would have received just a 2% increase.

The panel also rejected, over objections from Democrats, Gov. Tony Evers’ call to set the minimum hourly wage at $15.