Morales Has Not Worked at the VA For About 10 Months 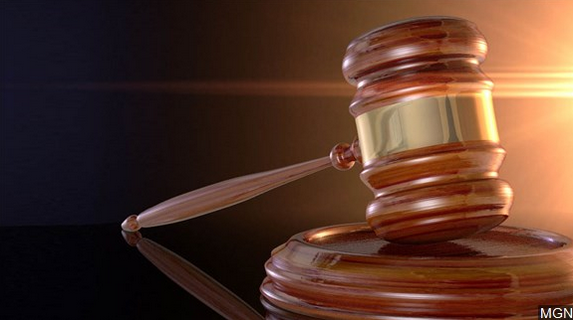 MINNEAPOLIS – A former worker at the Minneapolis Veterans Affairs Medical Center is charged with filming 11 people with a hidden camera in a men’s restroom trash can.

Forty-five-year-old Mauricio Morales of Eden Prairie was charged Tuesday with 11 counts of interfering with privacy.

According to the charges, Morales said he drilled a hole into the trash can, mounted the camera with Velcro and would view the videos on his laptop.

The VA calls the allegations “abhorrent” and says Morales has not worked at the VA for about 10 months.