Public Forum in Duluth Will Take Comments on Enbridge Line 3 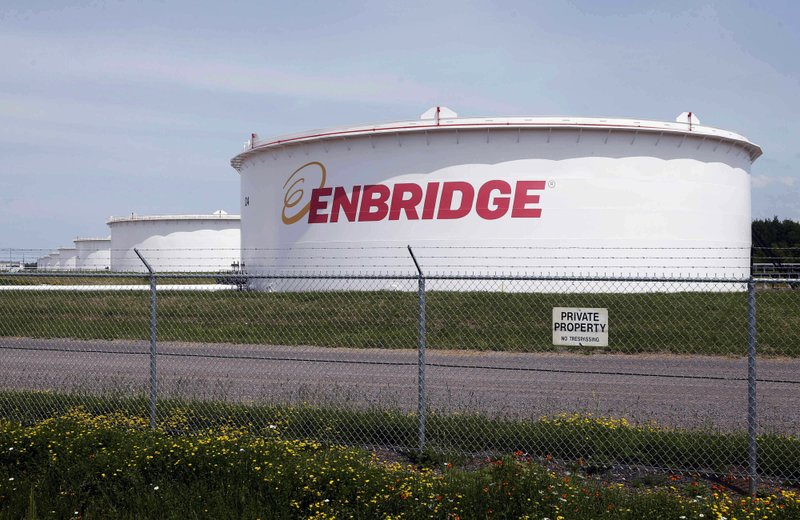 DULUTH, Minn. (AP) – Minnesota regulators will hold a forum in Duluth on Thursday for members of the public to comment on additions to the state’s environmental review for Enbridge Energy’s plan to replace its Line 3 crude oil pipeline across northern Minnesota.

The update became necessary after a court declared that the previous version was inadequate because it failed to specifically address the potential impacts of a spill into the Lake Superior watershed.

The update concluded that there’s no serious threat to Lake Superior.

Environmental and tribal groups that have been fighting the project plan to make their opposition heard at the meeting.