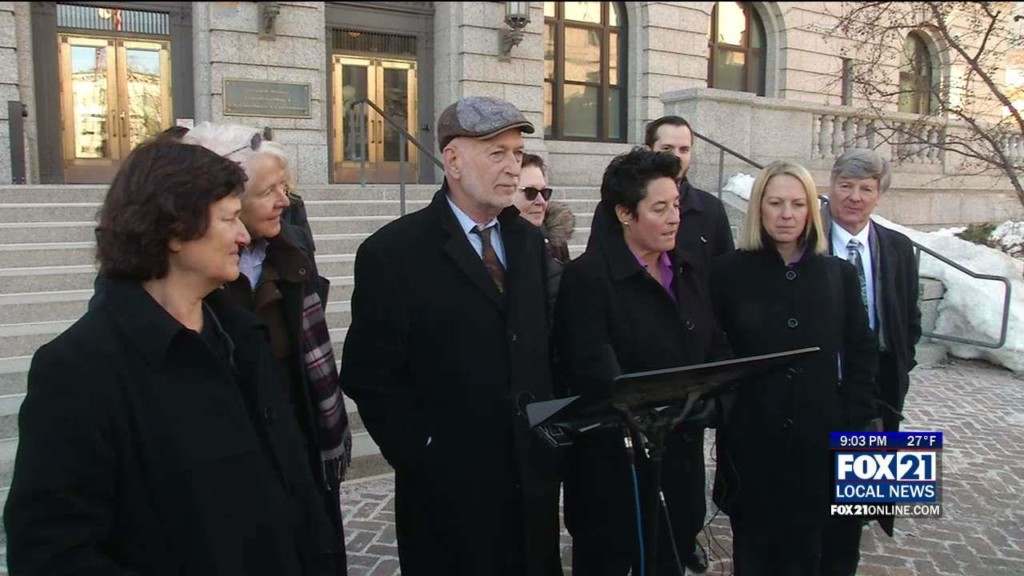 According to a statement from the Director of marking and Public Relations Lynne Williams:

“The University has finalized a global settlement with Shannon Miller in the amount of $4,530,157.77. The settlement breaks down to payments of $2,102,939 to Shannon Miller and $2,427,218 to her attorneys. UMD welcomes the conclusion of this matter. We look forward to continuing support of our students in and out of the classroom, including their athletics endeavors.”

The agreement signed by Miller releases UMD of wrongdoing. Miller also cannot sue the school again over the accusations she made after she claimed that her contract with the school was not renewed back in 2015 due to her gender and because she made complaints about equal treatment.

Miller accepted a reduced monetary award of $750,000 in emotional damages in September in addition to the $1.2 million she was awarded in lost wages in benefits.

Leadership from UMD says this settlement does not affect the ongoing litigation involving two other former coaches, Jen Banford and Annette Wiles, who are suing the school based on similar claims.

You can read the entire settlement here.