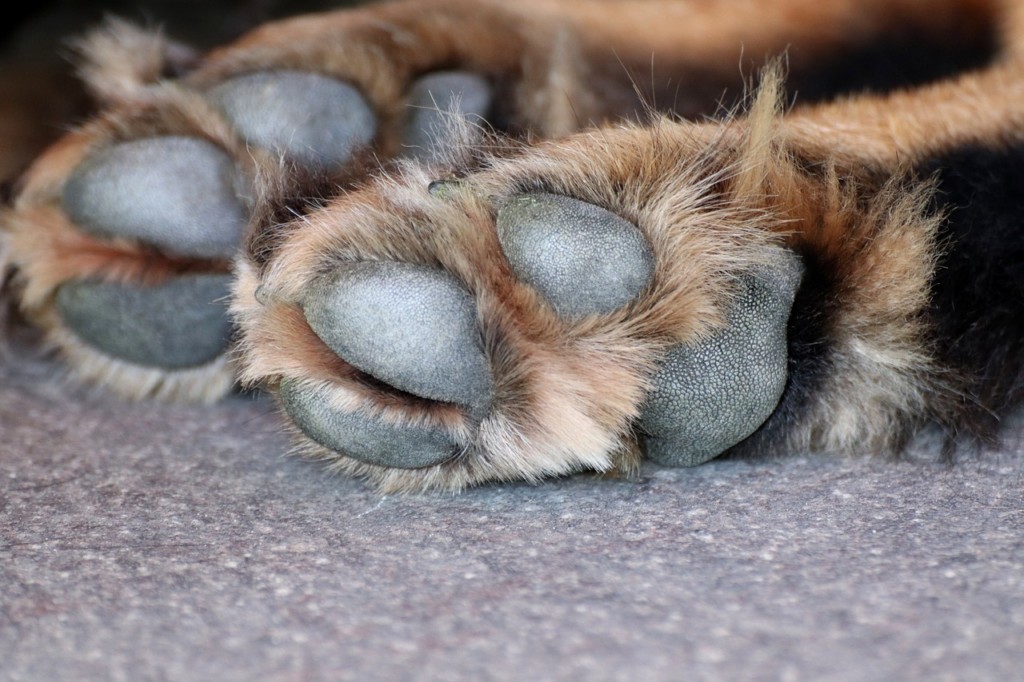 CASS LAKE, Minn. (FOX 9) – There is now a $5,000 reward for information leading to the arrest and conviction of the person or persons responsible for fatally stabbing a dog in northern Minnesota, according to the Leech Lake Tribal Police Department.

On Dec. 6, police responded to a report of a dog bleeding from multiple injuries at the Allen’s Bay Housing area of rural Cass Lake, Minnesota. Officers followed a trail of blood and found a medium-sized, light brown dog in the snow. The officers rushed the wounded dog to a veterinarian, but it passed away before they got to the clinic.

The case remains under investigation.

The Humane Society of the United States doubled its typical reward from $2,500 to $5,000 thanks to a donation.

Anyone with information is asked to contact the Leech Lake Tribal Police Department at 218-335-8277.