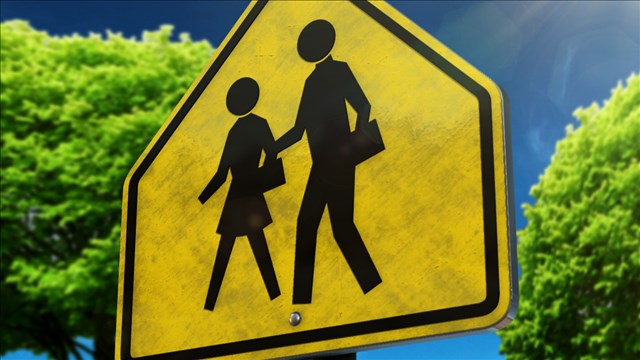 HERMANTOWN, Minn. – Hermantown Middle School and High School were evacuated again Friday morning due to the smell of gas.

According to the Hermantown Police Department, the smell of gas was detected in the high school’s boiler room.

As a precaution, the schools were evacuated to the Hermantown Ice Arena where parents are able to come and pick their children up.

Buses were also available to students to bring them home and students who drive themselves were asked to leave immediately.

Students at the middle school and high school were dismissed early on Monday due to a gas leak that stemmed from a rooftop air handling unit.

Officials say the elementary school will stay in session through the end of the day.