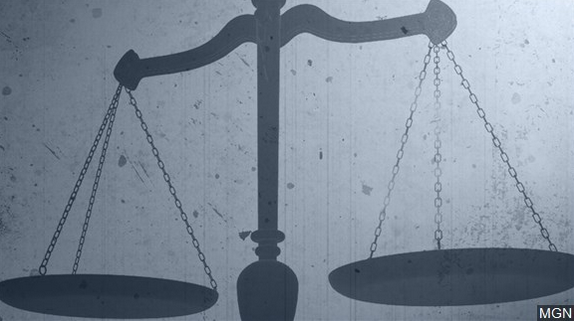 The Minnesota Court of Appeals struck down the statute Monday as it reversed the conviction of a man who circulated explicit photos of a former girlfriend.

The court ruled that the state law was such a broad violation of First Amendment free-speech rights that it couldn’t be fixed.