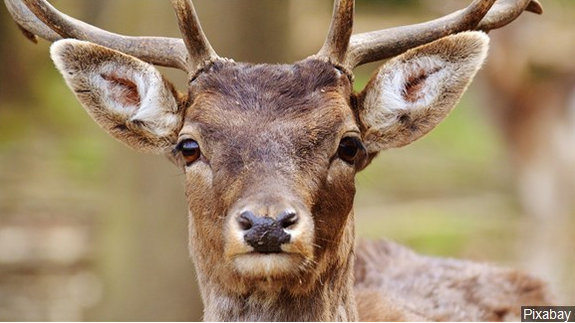 MINNEAPOLIS (AP) – The Minnesota Department of Natural Resources has temporarily banned the movement of all farmed white-tailed deer within the state to try to limit the spread of a fatal brain disease.

The DNR issued the order in response to the recent discovery of chronic wasting disease in a captive deer at a hobby farm in Douglas County of west-central Minnesota.

The emergency rule will be in effect for 30 days.

The DNR says the farm has connections to other Minnesota deer farms.

So it needs time to investigate farms that either provided deer to or received deer from, the hobby farm.