Changes to the Program Would cut an Estimated 30,000 Minnesotans 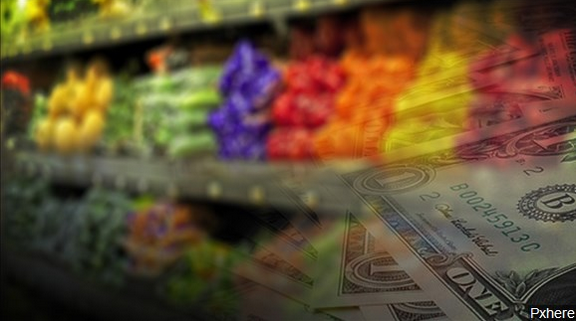 They’ll also hold a roundtable there on the importance of what’s officially known as the Supplemental Nutrition Assistance Program, or SNAP.

The Trump administration announced a new rule earlier this month to tighten work requirements for recipients.

Under current rules, work-eligible, able-bodied adults between 18 and 49 and without dependents can receive only three months of SNAP benefits in a three-year period if they don’t meet the 20-hour work requirement. States with high unemployment rates or a lack of sufficient jobs can waive those time limits.

Under the new rule, states can only issue waivers if a city or county has an unemployment rate of 6 percent or higher. The waivers will be good for one year and will require the governor to support the request.

The final rule will be published in the federal register Thursday and go into effect in April.

The change would cut an estimated 30,000 Minnesotans.