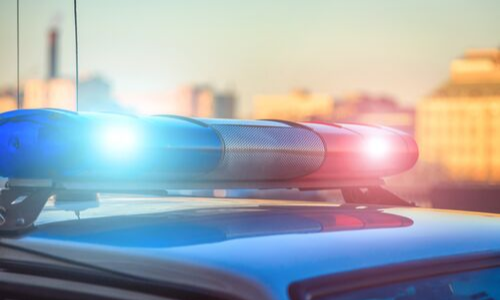 WOODBURY, Minn. – A Minnesota police officer who cited a 61-year-old widow for trying to steal groceries from a Walmart had a change of heart when he realized she was caring for numerous children and was desperate.

After citing the woman for shoplifting a few days before Thanksgiving, Woodbury Officer Bryan Wagner looked further into her story and found her story checked out.

So he tore up the ticket and went to a local food pantry, which loaded his squad car with food for the family.

When he dropped it off, Lindgren was overcome with gratitude.

She calls Wagner her “hero.”