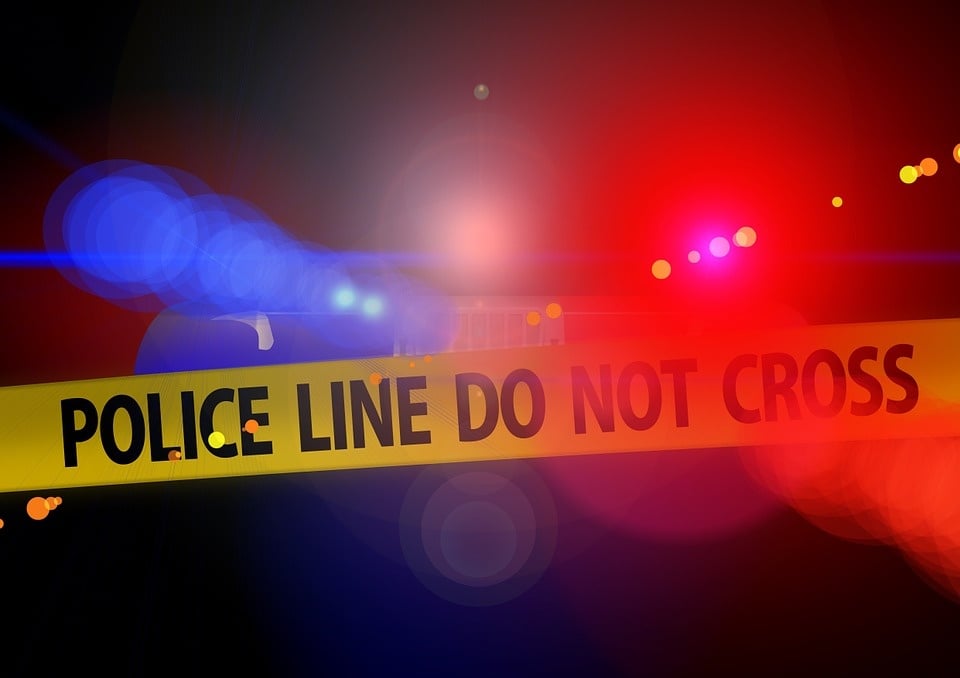 MADISON, Wis. – A Madison man is accused of fatally shooting his sister at her home on Christmas Eve.

Fifty-seven-year-old Joseph Green is charged with first-degree intentional homicide in the death of 63-year-old Sheila Green of Madison.

According to the complaint, after allegedly shooting his sister, Joseph Green went back to his apartment, dropped the gun in a trash bin, called 911 and waited for police to arrive.

The 911 caller said, “My sister needs an ambulance immediately” before hanging up.

Police say there were no signs of a struggle at Sheila Green’s home.

Police don’t say why Green would have shot his sister.