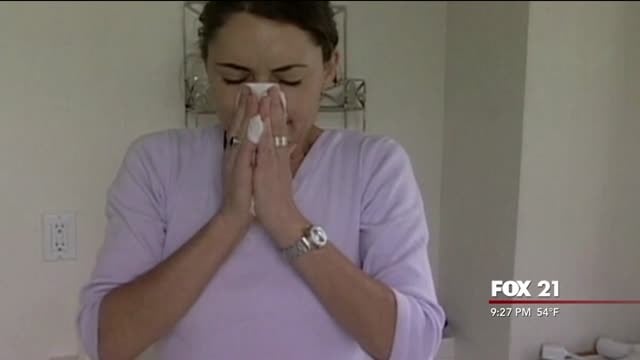 The latest influenza activity report from the Minnesota Department of Health says there have been seven flu deaths so far, up from six the previous week.

But no child deaths from flu are reported.

The report also says 78 people were hospitalized with the flu last week, the highest total in any week so far this season.

The Health Department says a total of 351 people have been hospitalized with the flu this season. School outbreaks of flu also jumped last week.

The report says flu is widespread in Minnesota.