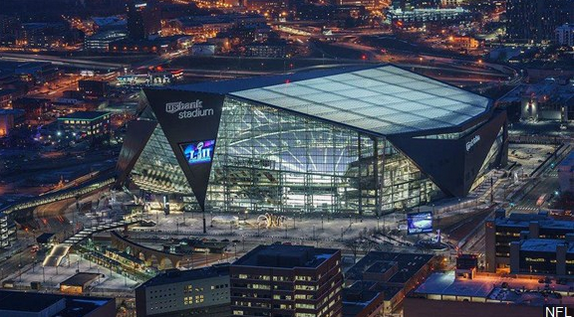 MINNEAPOLIS (AP) — A private security firm that was banned from working Super Bowl-related events in Minneapolis last year over the qualifications of its workers has agreed to pay a $10,000 penalty to the state.

A settlement deal finalized this month with the Minnesota Board of Private Detective and Protective Agent Services also prevents Entertainment Protection Group from seeking another private security license in the state, KSTP-TV reported. The company’s CEO, Erik Bergling, cannot serve in any “managerial capacity” for 10 years, the agreement states.

It is believed to be the largest civil penalty the licensing board has handed down to a private security firm.

The Super Bowl Host Committee fired EPG after it found the company had at least one convicted felon working at events outside U.S. Bank Stadium. State records later revealed that the company failed to conduct background checks on about 85% of its employees.

Signs for EPG were still in place at the company’s address in Minneapolis, but no one answered the door and the office space appeared to be vacant. Bergling confirmed in an email to KSTP that EPG is “no longer operational” and the company had sold certain assets to Aegis Logistics.