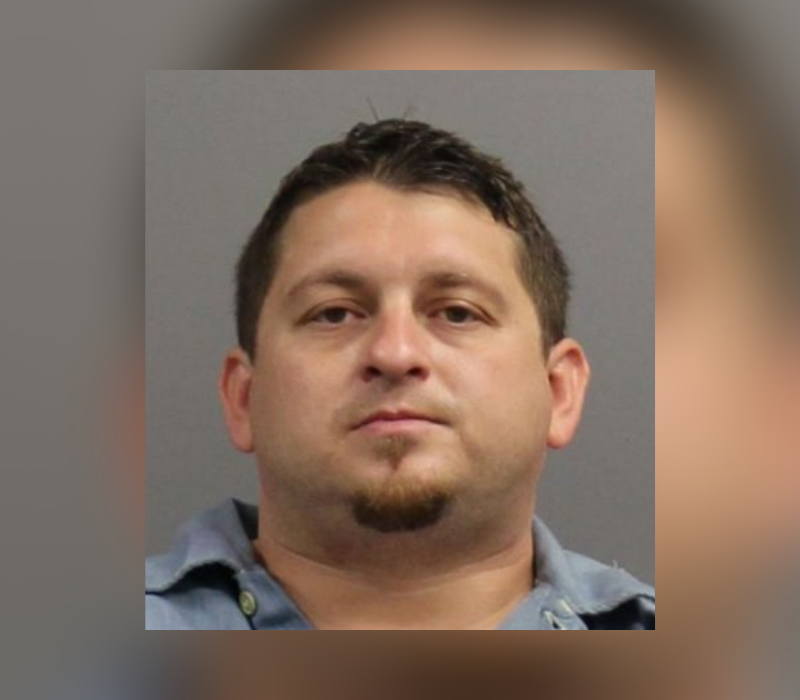 WYOMING, Minn. (AP) – Authorities have arrested a Minnesota man accused of kidnapping his 6-month-old son from the boy’s mother after assaulting her.

Authorities say Tietz is the father of the child but does not have custodial rights.

The victim told police she was assaulted Thursday in a vehicle on Interstate 35 and again at a Wyoming gas station.

Kids Raced Down the Slopes at Chester Park