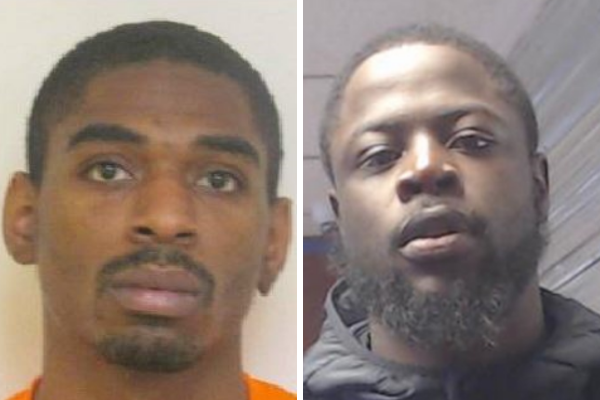 Barbee has an arrest warrant for aiding and abetting first degree aggravated robbery and second-degree assault.

Smith has an arrest warrant for first degree aggravated robbery, second-degree assault and possession of a firearm by a prohibited person.

Authorities say the two suspects were allegedly attempting to rob a victim on December 23 in the Harbor Highlands neighborhood.

During the attempted robbery, the victim and Barbee were shot.

The victim and suspect were taken to a local hospital with non-life threatening injuries.

Barbee was released from the hospital but not arrested at the time.

There is no update on the victim’s condition.