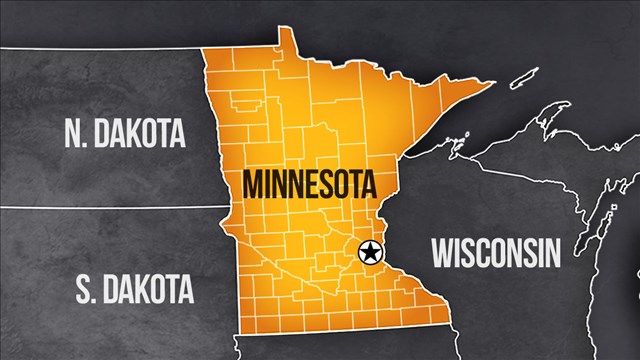 And, that has some concerned the state could lose a congressional seat after the 2020 Census.

The spring census will determine how the country’s 435 congressional seats are divvied up.

That was down slightly from 0.7% the prior year.

Election Data Services, a Virginia consulting firm that studies reapportionment, projects the state will fall about 21,000 and 25,000 people short of keeping the seat.