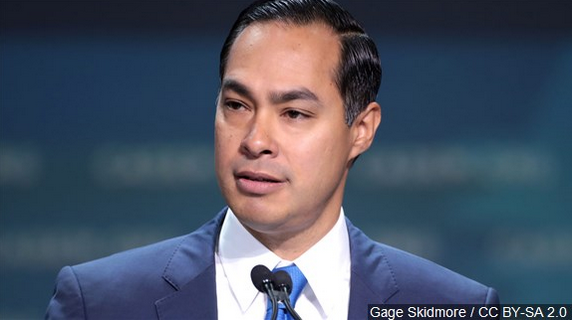 Castro’s announcement Thursday comes after he failed to garner enough support or donations to make the recent Democratic presidential debates.

The former San Antonio mayor languished around 1% in polls and lagged behind his 2020 rivals in fundraising.

Castro was the only Latino candidate in the field and one of the biggest voices on immigration.

Castro says he’s “proud of the campaign” he ran.

He says he and his supporters have “shaped the conversation on so many important issues.”

Castro had warned supporters that failing to make the November debate stage would spell the end of his campaign.