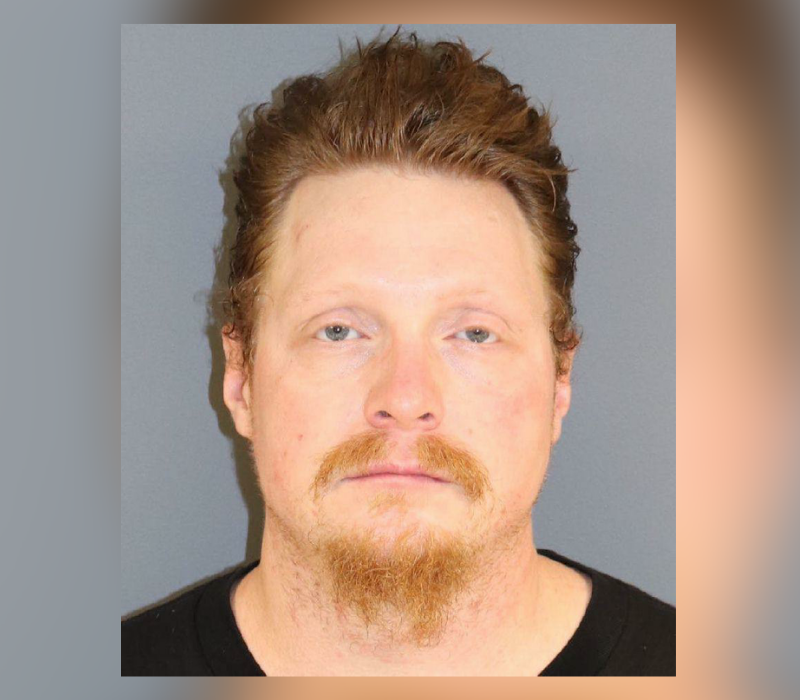 HIBBING, Minn. – Hibbing police say they are searching for a 36-year-old male suspect who fled from an officer Wednesday morning during a traffic stop.

According to police, an officer attempted to make a traffic stop after observing a red Chrysler 300 being driven by Zephaniah James Skarja, 36, who is wanted on charges for domestic assault.

Authorities say Skarja fled the officer in his vehicle reaching speeds nearing 100 mpg before the officer lost sight of the Chrysler.

The vehicle was later located parked and unoccupied on the Herman Road where officers took possession of the vehicle.

Skarja has not yet been located.

Police say there is probable cause for Skarja’s arrest for Fleeing a Peace Officer in a Motor Vehicle, 5th Degree Possession of Methamphetamine, Domestic Assault and several other driving violations.

If you have any information on Skarja’s whereabouts please call 911 or the Hibbing Police Department at 218-263-3601.