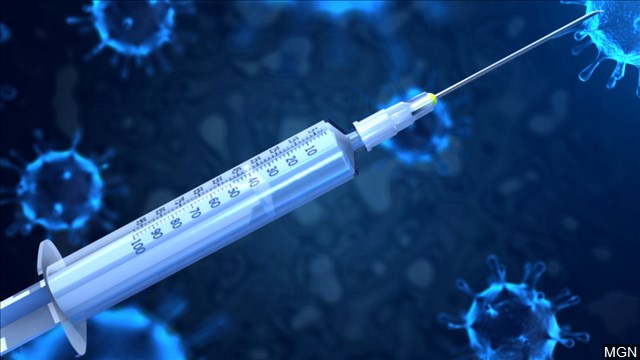 The state Department of Health reports the eighth death due to influenza.

The death is one more than the previous week. But no child deaths due to influenza have been reported since the flu season began.

So far, more than 500 people have been hospitalized for the flu in Minnesota this season.

No school outbreaks were reported in the last full week of 2019 because of the holiday break.

Nearly 300 school outbreaks have been reported so far this season.