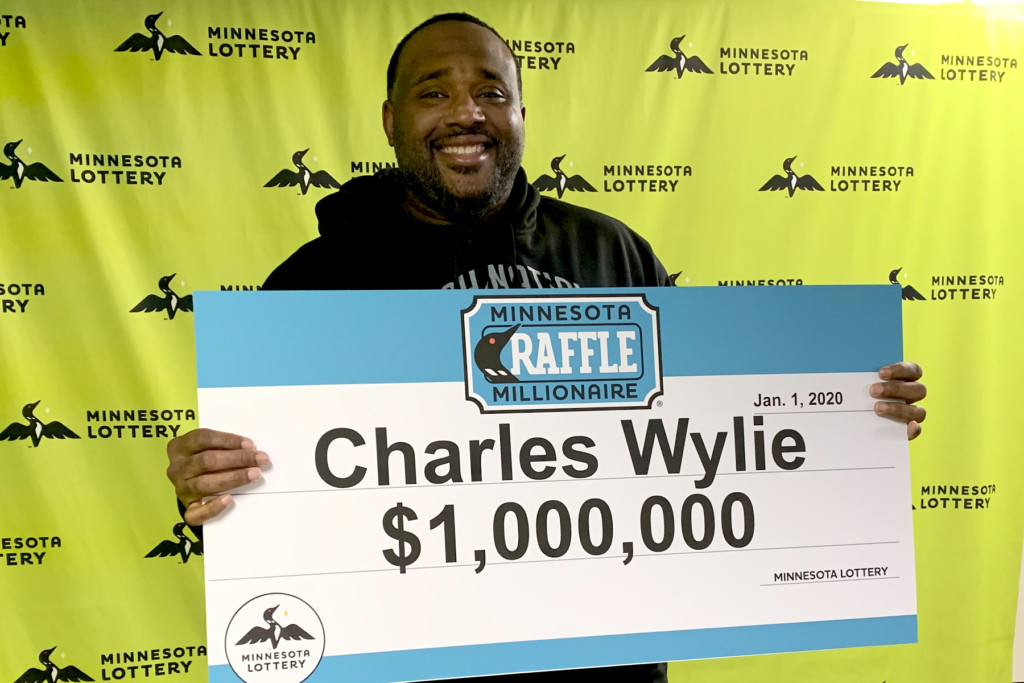 ROSEVILLE, Minn. – The Minnesota Lottery announced Thursday morning that the first $1 million lottery winner of 2020 has claimed his prize.

Charles Wylie of Elko New Market said this was only his third time purchasing a Raffle ticket, “I had two strikes and this year it was a home run!” he said.

“I didn’t believe it—I could not believe it—I thought it was a glitch,” he recalled thinking after seeing his Raffle ticket number listed as one of the two $1 million winners on the lottery’s website. “2020 is going to be good,” he said with a smile.

Wylie purchased his ticket at a Shell gas station in Burnsville. Shell will receive a $5,000 bonus for selling the winning ticket.

The Minnesota Lottery says four other prizes were also claimed on January 2, including: