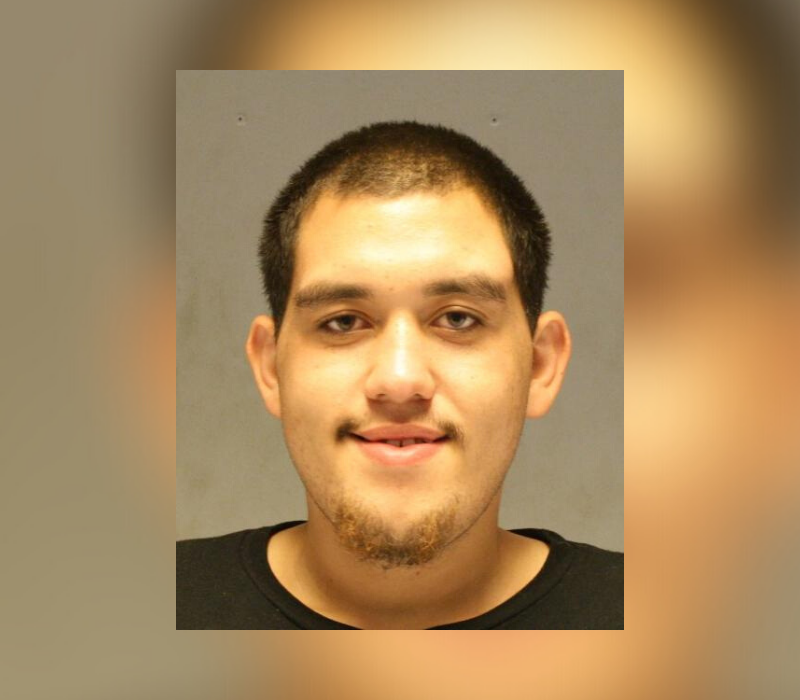 DULUTH, Minn. – Duluth Police say they have located and arrested a Duluth man charged in connection to a 2017 fentanyl overdose death.

Robinson is facing charges of third-degree aid and abet murder for his role in the death of 33-year-old Samuel James O’Leary.

According to reports, Sheriff’s Office Deputies were called to a residence on reports of an unresponsive male on December 4, 2017.

An autopsy of O’Leary later determined he died as a result of a fentanyl overdose.

Robinson is awaiting extradition to Minnesota.