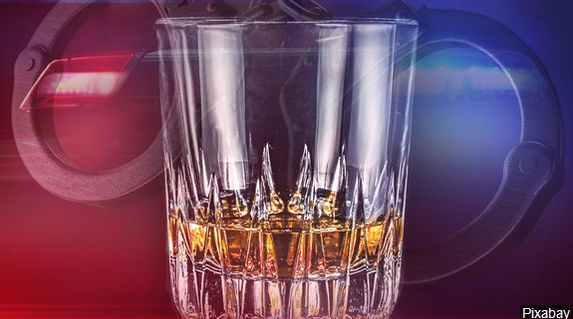 MINNEAPOLIS – A report shows the number of people in Minnesota arrested for driving while impaired is growing, partly due to people driving with cannabis, opioids, and methamphetamine in their system.

The Star Tribune reports that the Minnesota Department of Public Safety released preliminary data on Thursday.

It shows that most of the nearly 28,000 motorists cited last year for driving while impaired, or DWI, had too much alcohol.

A growing number of drivers were also arrested for being impaired by substances other than alcohol, which contributed to a nearly 5% spike in DWI arrests last year when compared with 2018.