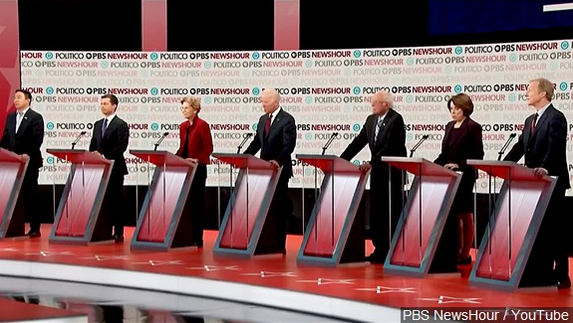 Warren’s fourth-quarter total also trails the amount she raised in the previous quarter.

Minnesota Sen. Amy Klobuchar said Friday she took in $11.4 million for her White House bid to close out the year, the best fundraising quarter of her 2020 campaign.