Final Round of Mediation Scheduled Between Teamsters, St. Louis County

Two sides will return to negotiations next Friday. 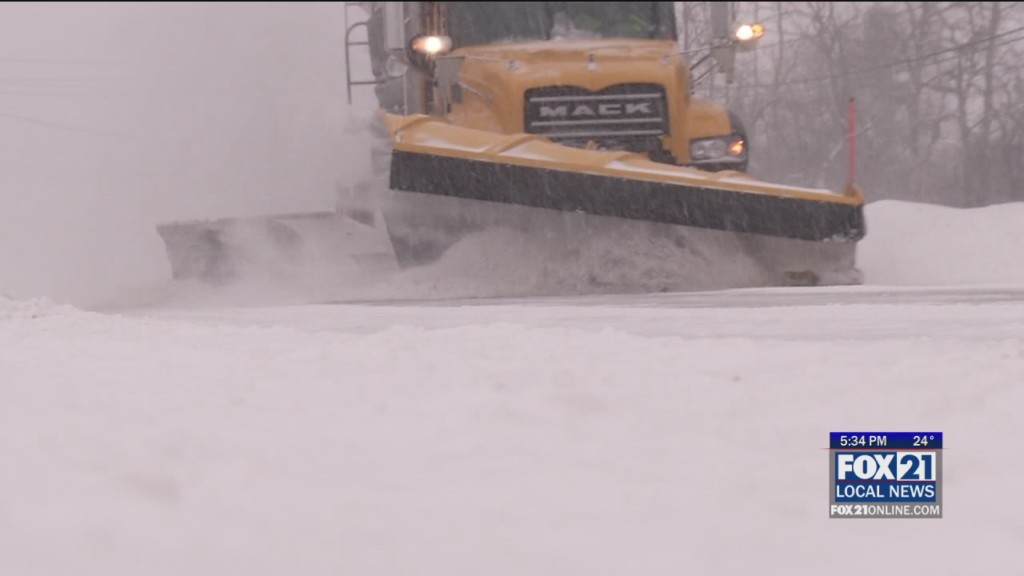 DULUTH, Minn.- A final round of mediation has been scheduled between the Teamsters Local 320 Union representing plow operators and St. Louis County, by the state of Minnesota.

According to a document from the Minnesota Bureau of Mediation Services, the mediation will begin next Friday January 10th at 10:00 am at the St. Louis County Courthouse in Duluth.

After the union filed an intent to strike last week, the County said in a statement on January 1st:

“St. Louis County remains committed to the bargaining process, as we have been all along. The Teamsters left the mediation process more than two weeks ago without providing a counter offer for consideration and further discussion. Since then, we have made ourselves available for additional mediation sessions….In the interim, St. Louis County has been actively engaged in contingency planning to ensure continuity of services and public safety. Our citizens should be assured that in the event of a strike, the County will continue to plow roads, using supervisors and other staff who are licensed and qualified to plow.”

The intent to strike triggered a 10-day cooling off period, allowing for further mediation efforts.

The union’s legal right to strike begins at 12:01 am on Tuesday, January 14th.