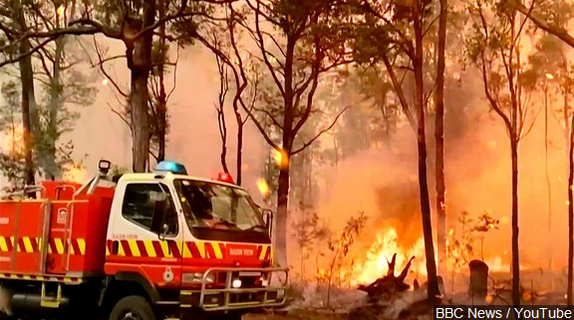 GRAND MARAIS, Minn. – Two Wildland firefighters from Minnesota have been assigned to help battle wildfires in Australia according to a recent news release from the Minnesota Incident Command System.

Mike Crook, with the Superior National Forest out of Grand Maris, MN, was assigned to Victoria in southeastern Australia last month.

Marty Cassellius, with the Bureau of Indian Affairs, Midwest Regional Office in Bloomington, MN, was assigned to Victoria, Australia on Monday.

Both firefighters are scheduled to return later this month.

According to the release, the National Interagency Fire Center requested Crook and Cassellius based on their wildland firefighting experience and availability.