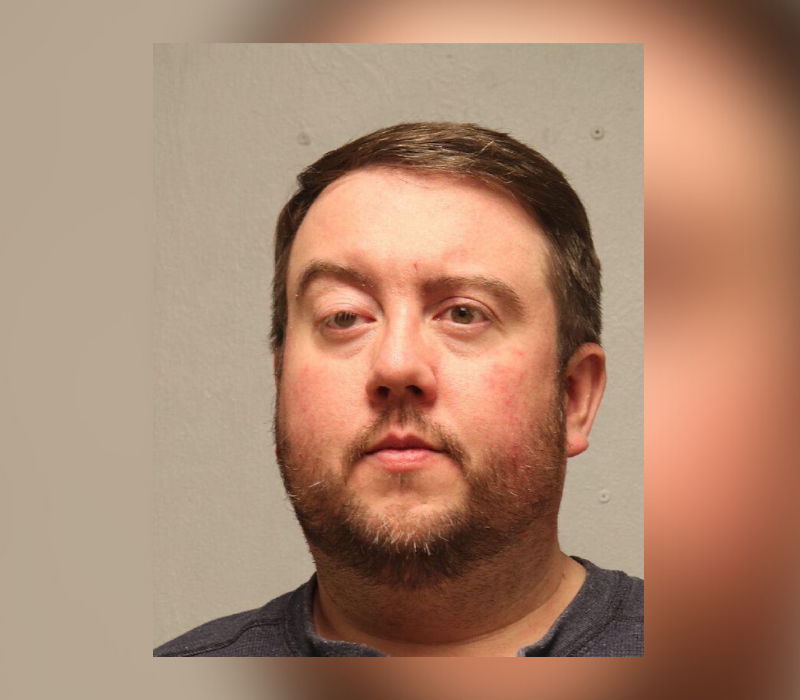 DULUTH, Minn. – The Duluth Area Chamber of Commerce is seeking legal action against their former accountant who is accused of allegedly stealing more than $235,000 from the organization.

The Chamber says they identified “discrepancies in the bookkeeping and payroll records” in their 2018 Financial Review.

Due to those discrepancies, the Chamber requested the Duluth Police Department conduct an investigation into the financial operations performed by Frye.

Court records say Frye originally “offered implausible and incorrect excuses” when confronted about the missing funds, but later acknowledged the thefts via letter by offering a repayment schedule without “outside action.”

He is due back in court on February 11.