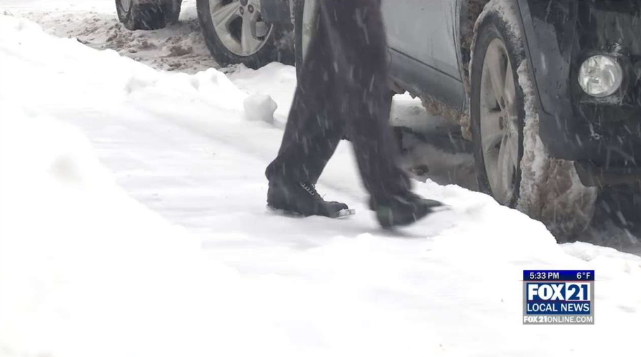 DULUTH, Minn. – The City of Duluth said in a recent press release that the Street Maintenance Team will begin removing snow in parts of downtown on Wednesday.

The city says the snow removal work will take place overnight on Thursday from approximately 2:00 a.m. to 7:00 a.m.

After 7:00 a.m., crews will remove snow along Third Street from 21st Avenue East to Mesaba Avenue.

No parking signs have and will be posted before the snow removal begins.

The city advises the public to be aware of posted signs to prevent ticketing and towing.