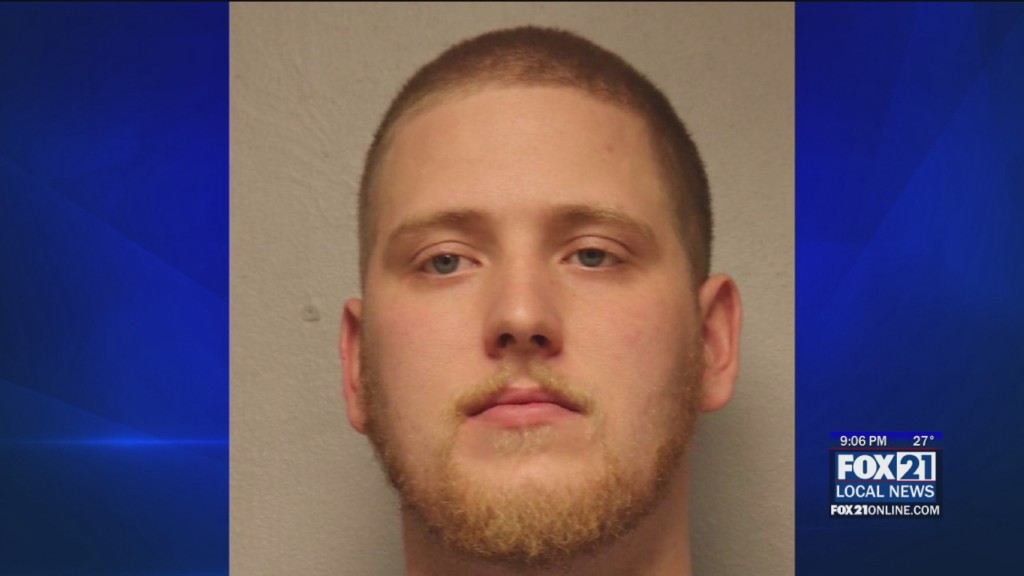 DULUTH, Minn. – A Superior man previously sentenced to prison for a 2012 fatal drunk-driving crash has been charged for driving while impaired again.

According to the criminal complaint, 27-year-old Hawk Edwards is facing two counts of first-degree driving while impaired.

Edwards was pulled over by Duluth police on Sunday around 1:33 a.m. after authorities observed his vehicle going 55 mph in a 30 mph zone.

According to court records, when the officer approached the vehicle he noted a strong odor of alcohol on Edwards breath as well as bloodshot watery eyes, slightly slurred speech and slow motor movements.

Police say a preliminary breath test showed Edwards had a .149 breath-alcohol concentration at the time he was pulled over.

Bergren was taken to the hospital where she was pronounced dead. Her grandson, Everett, who was 13 at the time of the crash, died a year later due to complications from the crash.

His next court date is scheduled for February 4.