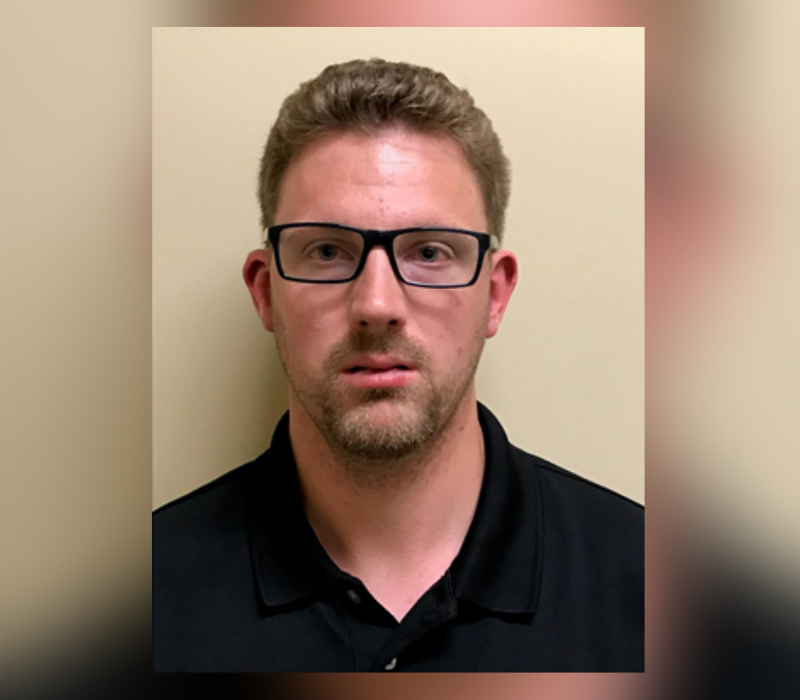 HOYT LAKES, Minn. – The East Range Police Department is notifying the public that a Level 3 Predatory Offender has relocated to the 400 Block of Andover Road in Hoyt Lakes.

According to authorities, James Harvey Jennings, 34, has a history of sexual contact with adult females, which included sexual touching and has used a weapon in an attempt to gain compliance.

He was known and unknown to victims.

Jennings is described as 6’, 197 pounds with blue eyes and brown hair.

An information public meeting will be held Friday at 5:00 p.m. at the Hoyt Lakes Community Building.

Representatives from the Department of Corrections and the East Range Police Department will be on hand to provide information on public safety.