Prince Harry and Meghan to ‘Step Back’ as Senior UK Royals 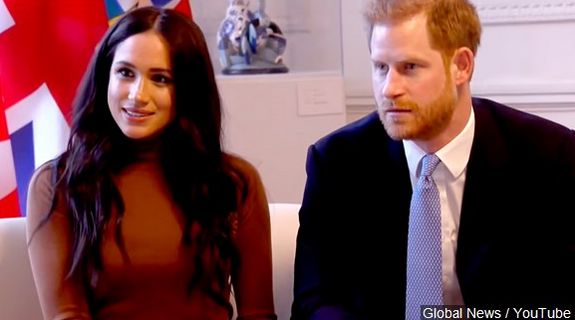 LONDON (AP) – Britain’s Prince Harry and his wife, Meghan, say they plan “to step back” as senior members of the royal family and will “work to become financially independent.”

A message from the couple issued Wednesday by Buckingham Palace said they intend to “balance” their time between the U.K. and North America while carving out “a progressive new role within this institution.”

The palace issued a second statement hours later acknowledging “their desire to take a different approach, but these are complicated issues that will take time to work through.”

Harry is a grandson of Queen Elizabeth II and sixth in line to the throne.

Before becoming the Duchess of Sussex, his wife was an American actress known as Meghan Markle.