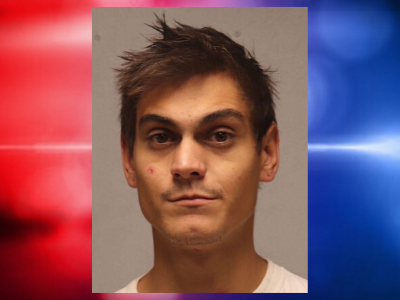 DULUTH, Minn. – A Duluth man accused of burglarizing multiple businesses in the area in 2019 has pleaded guilty to six felony counts of burglary.

Before his arrest in October for a burglary at Duluth Cider, Carl was on supervised pretrial release for four other 2019 burglary charges.

Authorities say Carl will complete a pre-sentence investigation with Arrowhead Regional Corrections who will then provide recommendations on his sentencing.

Carl has since been released to a treatment facility under probation supervision while awaiting his sentencing hearing which is scheduled for February 23.