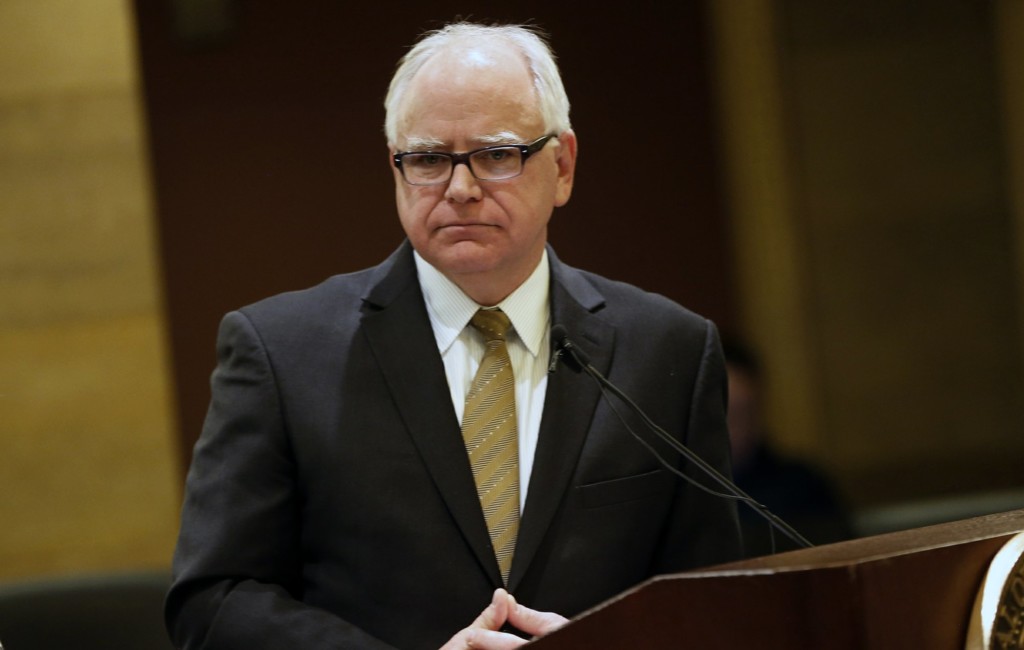 MINNEAPOLIS (AP) – Gov. Tim Walz has proposed that the state borrow $276 million to invest in safe and affordable housing projects across Minnesota.

He made the announcement Thursday at a new apartment building in south Minneapolis that was financed with state bonds.

It was the first of four presentations that the Democratic governor has planned over the next week on his public works borrowing proposal for the 2020 legislative session.

Walz told reporters his “Local Jobs and Projects Plan” will total around $2 billion.

The House Democratic and Senate Republican majority are expected to announce their own plans in the coming weeks.