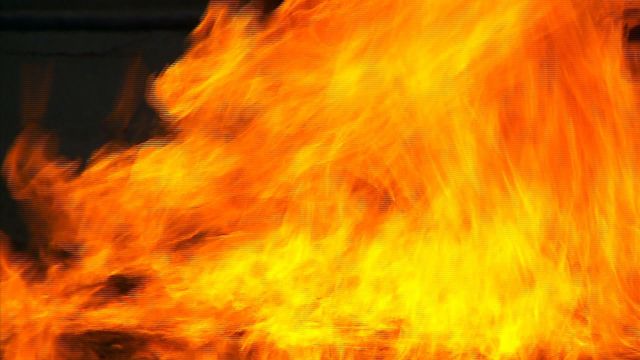 Authorities say flames were shooting out of the house when firefighters arrived about 7 p.m. Thursday.

Officials say the fire was too intense for firefighters to enter the house.

They later found the victim dead inside.

She was a woman in her 70s who used a wheelchair. Officials say she lived alone.

Police and Hennepin County fire investigators are looking into the cause of the blaze.