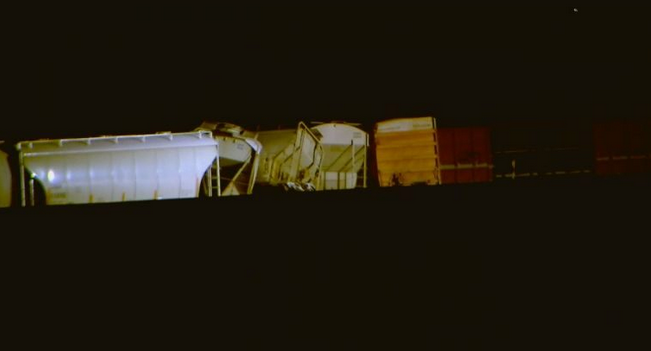 The Dunn County Sheriff’s Office says the Union Pacific train was traveling east of the village of Knapp when some cars jumped the track Sunday.

No one was hurt and no hazardous materials spilled.

The Menomonie Fire Department says about 18 train cars are piled along the tracks.

Union Pacific personnel were on the scene late Sunday evaluating the situation.

Several roads are expected to be closed in the area until Monday afternoon.