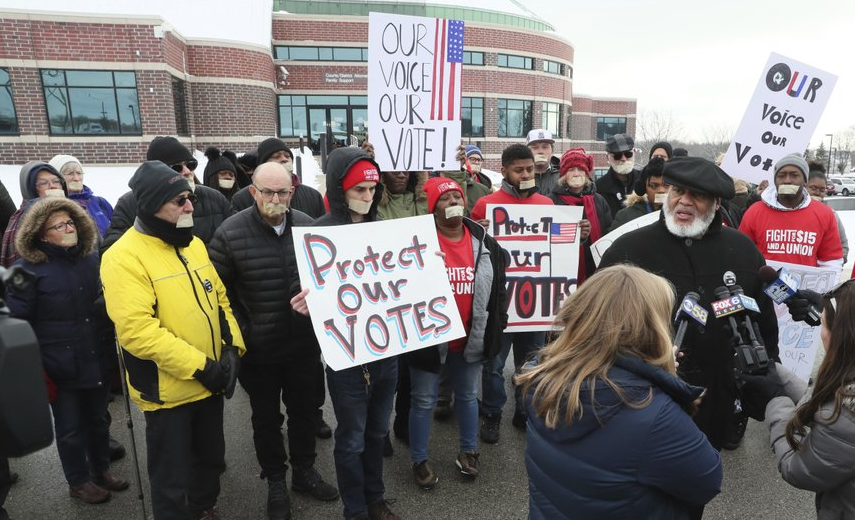 MADISON, Wis. (AP) — A Wisconsin appeals court on Tuesday put on hold an order to immediately remove up to 209,000 names from the state’s voter registration rolls.

The appeals court sided with the bipartisan state elections commission in putting the brakes on removing any voters while the court fight continues. It also put on hold a ruling from Monday in which a judge found the commission and its three Democratic members in contempt for not proceeding with removing the voters.

The orders came as the commission was meeting in a closed session with attorneys from the state Department of Justice to discuss the case.

A conservative law firm that brought the case — the Wisconsin Institute for Law and Liberty — had wanted the purge to happen immediately, even though the elections commission raised concerns about the accuracy of data used to identify voters who would have their registrations deactivated.