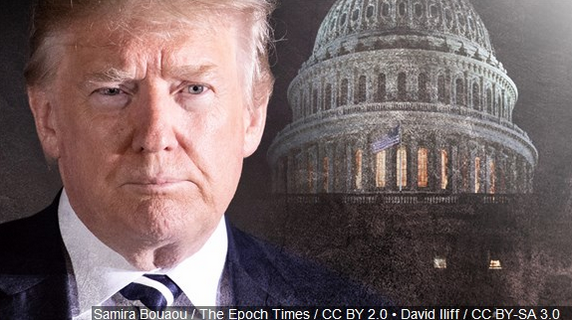 WASHINGTON (AP) – The House has voted to send two articles of impeachment against President Donald Trump to the Senate.

Delivery is set for a dramatic late-afternoon procession across the U.S. Capitol for only the third such trial in American history.

Trump complained anew of a “hoax,” even as new details emerged about his political efforts in Ukraine.

The move to the Senate takes the case from Pelosi’s Democratic-majority House to the Republican-controlled Senate, where the president’s team is mounting a defense aiming for swift acquittal.