New Childcare Facility to Open in Downtown Duluth This Spring

The New Facility Plans to Open in May 2020 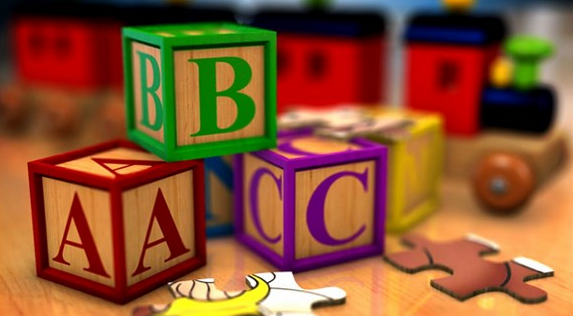 According to a recent press release, Mesabi Preschool Academy plans to open a second facility in the Wieland Building located at 26 East Superior Street in May.

The new space will include an infant-toddler facility and a preschool facility with access to the facility through the Skywalk System as well as street access.