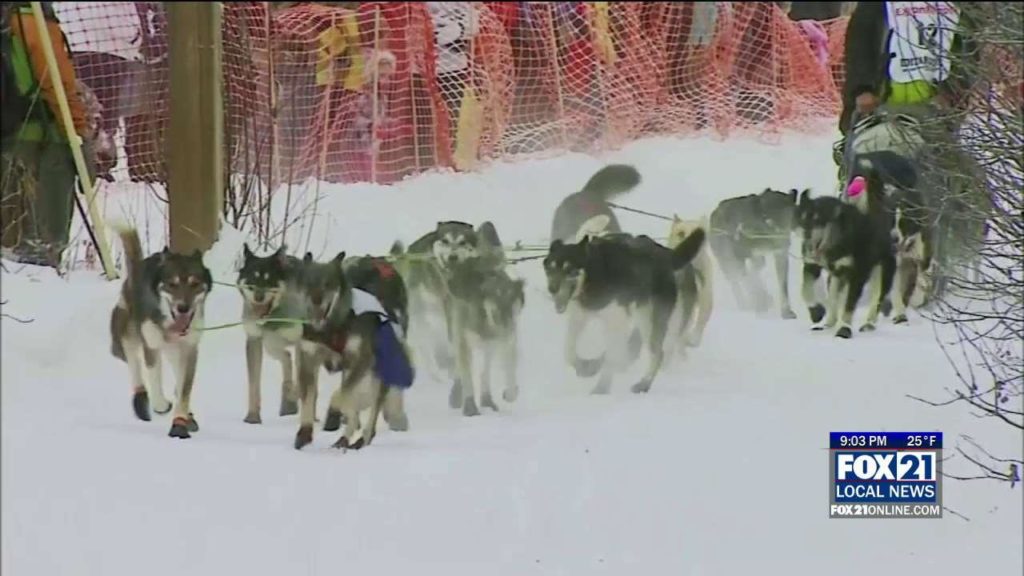 The announcement was made Thursday morning on the John Beargrease Sled Dog Marathon Facebook page.

Schroeder won his 4th Beargrease title in 2016 and has completed the Iditarod Trail Sled Dog Race four times. He was also named the 2014 Iditarod Rookie of the Year.

This year’s race will kick off on January 26 at Billy’s Bar and ends in Grand Portage.