Metal detectors at gates just one of many improvements and maintenance for 2020 Get Together. 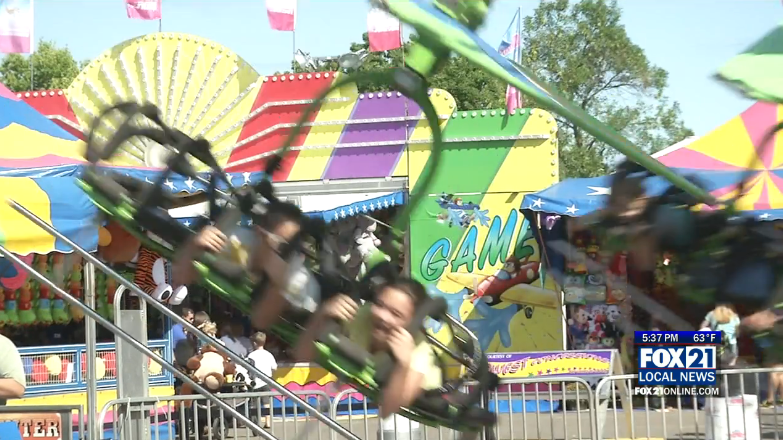 MINNESOTA- This year the Minnesota State Fair will be adding metal detectors to their gates, among other upgrades and maintenance projects.

According to Fair Officials entrance gates will be changed to accommodate fair-time metal detectors. “We’ve looked at adding metal detectors to our public safety program for a while now,” said State Fair General Manager Jerry Hammer. “We added bag checks in 2016, and this is the next step in maintaining a safe and secure environment.”

Last year, three people were shot outside the fair gates, all transported to and treated at separate hospitals.

The metal detectors are just one of many improvements and maintenance projects scheduled for every corner of the 322-acre State Fairgrounds, officials said.

Other upgrades include a new year-round ticket office, improvements to every building in the State Fair’s livestock complex, upgrades to State Fair utilities and communications systems, and other utilities projects.

All projects will be funded through State Fair operating revenue and grants from the Minnesota State Fair Foundation. According to fair officials, the fair is financially self-supporting and receives no government aid of any kind.