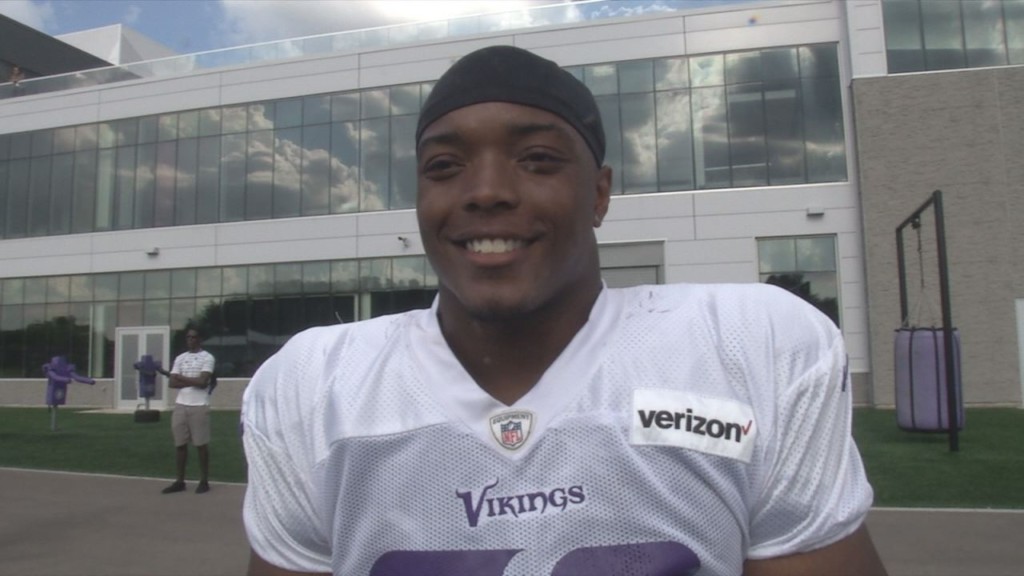 DULUTH, Minn. – Duluth native CJ Ham will be on his way to the Pro Bowl after being named as the replacement for 49ers fullback Kyle Juszczyk.

The announcement was made by his agent on Sunday night.

And Just like that @cjham28 is in the Pro Bowl. Right where he should have been all along. Let’s Go! @TeamIFA

The Duluth Denfeld High School alum played his fourth season for the Vikings as an undrafted free agent.

According to reports by the Star Tribune, this will be the fourth Vikings player to make it to the Pro Bowl.

The Pro Bowl is scheduled for 2:00 p.m. Sunday in Orlando.