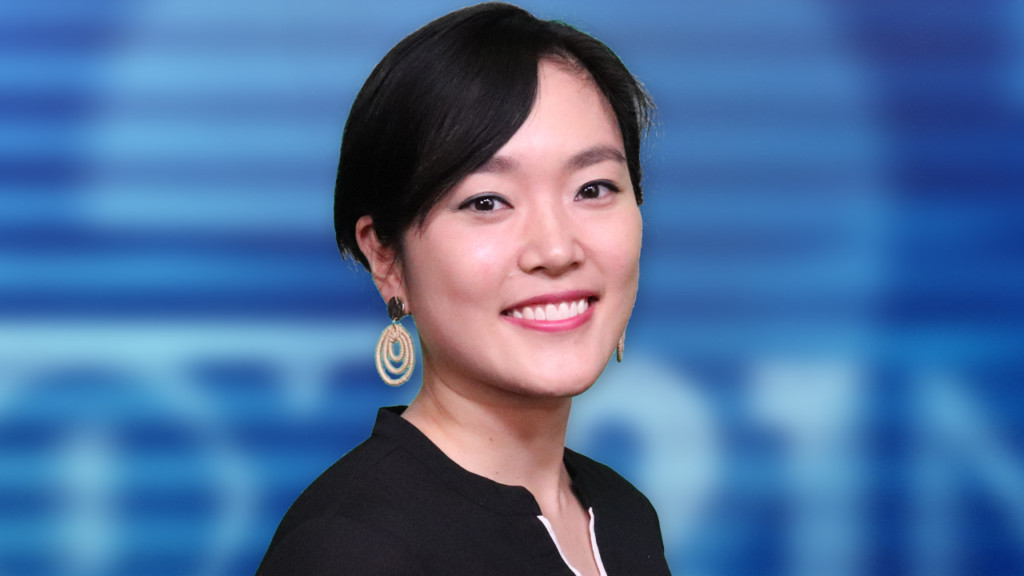 Jane Kim joined KQDS FOX News in January 2020. She’s excited to be in the Northland and feels prepared for the weather. After all, she spent the first eighteen years of her life in Minnesota, making her a Minnesotan at heart ready to embrace the snow!

Jane’s love for journalism began when she first interned at Channel 12 news (now CCX Media) and shadowed Reporter and Anchor Jennifer Anderson. Interviewing community members and putting together a final video package made her realize that this was what she wanted to do as a career.

Along with her internship experience, Jane developed a curiosity for the world of journalism after reading about Laura Ling and Euna Lee. The two Current TV journalists were captured by North Korean soldiers in their attempts to report on the closed country. Jane wanted to know more about what it meant to seek out the truth even amidst pushback and persecution.

After her high school internship with Channel 12, Jane went to Northwestern University’s Medill School of Journalism where she received a Bachelor of Science in Broadcast Journalism in 2014. In addition to participating in the Northwestern News Network, she also worked as a production assistant for the journalism school’s undergraduate and graduate broadcast journalism classes. She also sang in collegiate a cappella (shoutout to the Northwestern Treblemakers!) where she led the group as publicity chair during her senior year.

In addition to the work experience, Jane also went to graduate school at Columbia University’s Graduate School of Journalism where she received a Master of Arts in Business and Economics Journalism in May 2016. She took classes ranging from accounting to corporate finance and wrote her final thesis on foreign investment by Japanese and Chinese companies in local commercial New York real estate.

Some other fun facts about Jane: she’s been playing the violin since she was five and she enjoys volunteering at church. In her spare time, Jane loves to read and is always brushing up on her Korean skills by watching Korean dramas.