Senate to Vote on Funding for UW Missing Soldiers Project 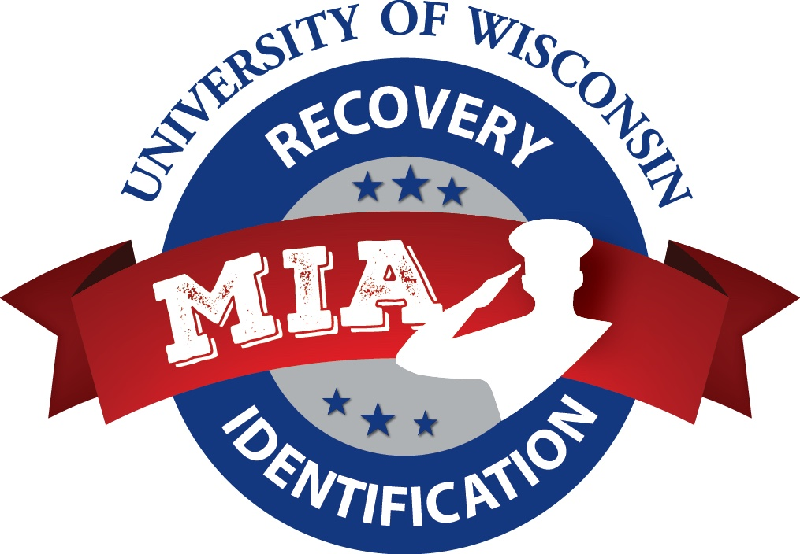 MADISON, Wis. (AP) – The state Senate is set to vote on a bill that would allow the University of Wisconsin-Madison researchers to request hundreds of thousands of dollars to recover missing Wisconsin soldiers’ remains.

The bill would allow the UW-Madison Missing-In-Action Recovery and Identification Project to ask the state to release $360,000 over the next two fiscal years to fund searches for Wisconsin soldiers missing around the world.

The project’s founder says about 1,500 Wisconsin soldiers have disappeared in action since World War II but the team isn’t free to go after them, project officials say. The team takes its assignments and funding from the DOD, which means the team can’t go after Wisconsin soldiers unless the department assigns one to them.

State money would give the team the flexibility to search for Wisconsin’s own, project officials say.

The Senate is expected to vote on the bill Tuesday.