US Gets First Case of Mysterious New Chinese Illness 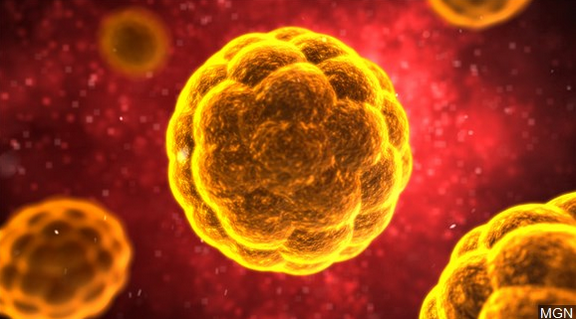 SEATTLE (AP) – The U.S. has its first case of a new virus that was found only last month in China, and health officials say they expect to see more around the world in the coming days.

A U.S. resident who recently returned from a trip to central China has been diagnosed with the new virus.

Health officials said Tuesday that the man returned to the Seattle area in the middle of last week after traveling to the Wuhan area, where the outbreak began.

The man is in his 30s and is in good condition at a hospital in Everett, outside Seattle.