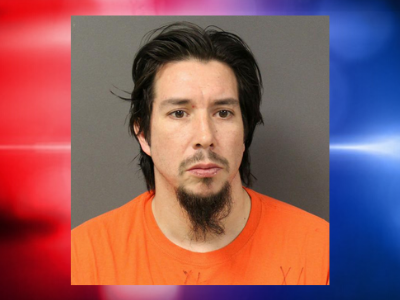 CARLTON COUNTY, Minn. – A Bayfield man accused of fatally shooting his uncle and injuring his cousin in 2018 has been found guilty of murder.

In April 2018 Montano shot and killed his Uncle Andre Gokee, 57, and also grazed his cousin with a bullet in Carlton County.

Montano will receive a mandatory life sentence without the possibility of parole.

His sentencing date has not yet been scheduled.